.
Who I am
What I do
Things I read
Get in touch
IN FB TW

I'm an expert in media innovation and new digital economies. 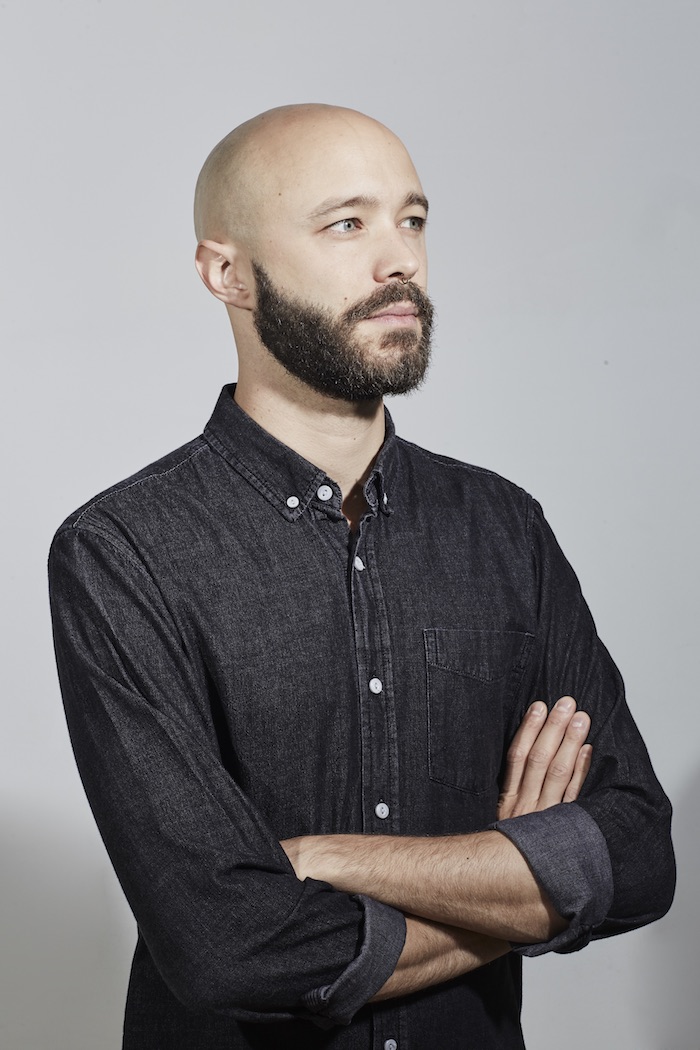 Through consultancy and project leadership, I help subscription-based media companies that want to build a better relationship with their communities.

My range of expertise spans across content, data, technology and marketing.

Interested? Here you can find a list of things I can do for you, discover my recent projects or read my full bio below.

I’m currently based in Milano, Italy. I write a popular newsletter about media called Ellissi (in Italian).

I’m a digital strategy consultant with a focus on subscriptions and memberships. I work with different clients in media and journalism.

I co-founded and co-edit an independent magazine called Istmo.

I taught digital strategy and journalism at IED Turin, the Catholic University of Milan, the Lugano University in Switzerland, and mentor the fellows of the Newmark J-School’s Journalism Creator Program in New York.

Previously, I developed a new paywall technology that was backed by the Google DNI fund.

From 2017 to 2019 I worked with Forbes Italia, as their Head of Digital Product Strategy.

During the same time, I consulted VICE Italy on audience engagement strategies and was appointed their first Communications Manager in 2018.

In 2017, I became the first-ever Italian fellow at the Tow-Knight Center for Entrepreneurial Journalism in New York, where I had the chance to learn from some of the brightest minds in the media industry.

In 2015, I was hired to oversee the launch of VICE News Italy, where I served as its first editor-in-chief.

In 2012 I co-founded Il Mitte, an online magazine about the city of Berlin. I also served as editor-in-chief, until I sold it a few years later. That experience taught me a lot.

I write about the future of media and journalism for several magazines. I also wrote a few books – Next Journalism (Wired) and Tutta un’altra notizia (goWare) – and curated the Italian edition of Gutenberg the Geek by Jeff Jarvis.